Straz Center for the Performing Arts

Since 1991 the Straz Center’s Education department housed programs such as Tampa Bay Youth Orchestra and Community Arts Ensemble, a free summer theater day camp that served urban children in need by connecting them with nationally known artists in a rehearsal-based process. Each summer, an original musical play was written and produced especially for that year’s group of up to 100 children to perform in a fully-staged production for friends and family in one of the Straz Center’s main halls.

The Straz Center’s mission is to inspire, educate and enrich our entire community through the transformative power of the performing arts.

2 job(s) at Straz Center for the Performing Arts 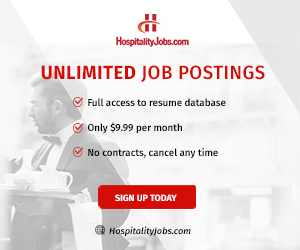